Monetizing and enforcing arbitral awards in Brazil and beyond

An expert panel addresses critical questions related to enforcement and monetization of arbitral awards in Brazil and beyond as part of a webinar hosted by Omni Bridgeway.
Read more
12-Jan-2022

In part two of our blog series about the legal finance process, Omni Bridgeway Associate Investment Manager Sarah Jacobson dives into the latter phases, including the negotiation of the funding agreement and what to expect from funders during the monitoring of a funded matter.
Read more 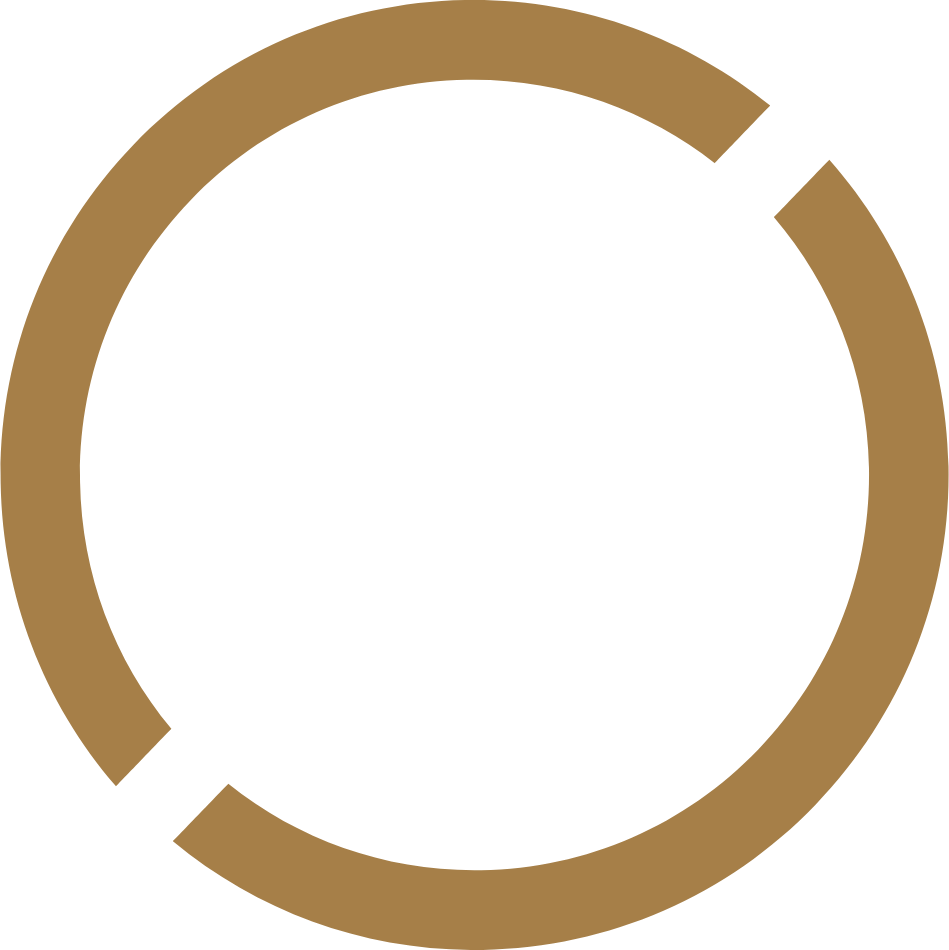 In Jason’s view, the reality is that contingency fee lawyers will pursue a case where the recovery is most economical. The Australian experience has been that the greatest certainty of recovery is in respect of shareholder or corporate governance class actions – that is where the funding industry is focused. The question that arises is, why would a lawyer who is permitted to charge contingency fees suddenly be attracted to low-value, high-risk claims?

At present, plaintiff firms have been competing directly with litigation funders by instituting competing class action proceedings on a no-win, no-fee basis. Contingency fees make that proposition more economical for a plaintiff law firm. Clive agreed and also said that he found it difficult to see how a contingency fee lawyer could make a case economical if a funder cannot fund that claim. Legal professional costs, disbursements and adverse costs exposure are so significant in class actions that a minimum claim size is required to justify bringing it and making it viable.

Clive said he was also concerned about potential conflicts that will arise when the lawyer becomes both lawyer and funder.  The lawyer has a duty to act in their client’s best interests. The risk is that the lawyer’s duty becomes compromised where they have a financial interest in, and are being paid from, the recoveries.  Clive’s view was that it is a better model when there is separation between the funder and the lawyer. That provides the maximum protection for the group members as it enables a check and balance – the funder can watch the lawyers and vice versa.

Jason also queried the benefit of one jurisdiction, that is Victoria, being out of step with the balance of the Australian jurisdictions in relation to contingency fees. Clive said he could see in the immediate future a lot of class actions filed in the Victorian Supreme Court. This could create a huge amount of pressure on the court, moving the focus away from the Federal Court, where there are a number of judges that are highly experienced in class actions, particularly shareholder class actions.