We have a highly experienced team of 185+ specialists in law, intelligence and finance with expertise in civil and common law legal and recovery systems. We work with individual claimants, law firms, corporations, sovereigns and multilateral institutions. 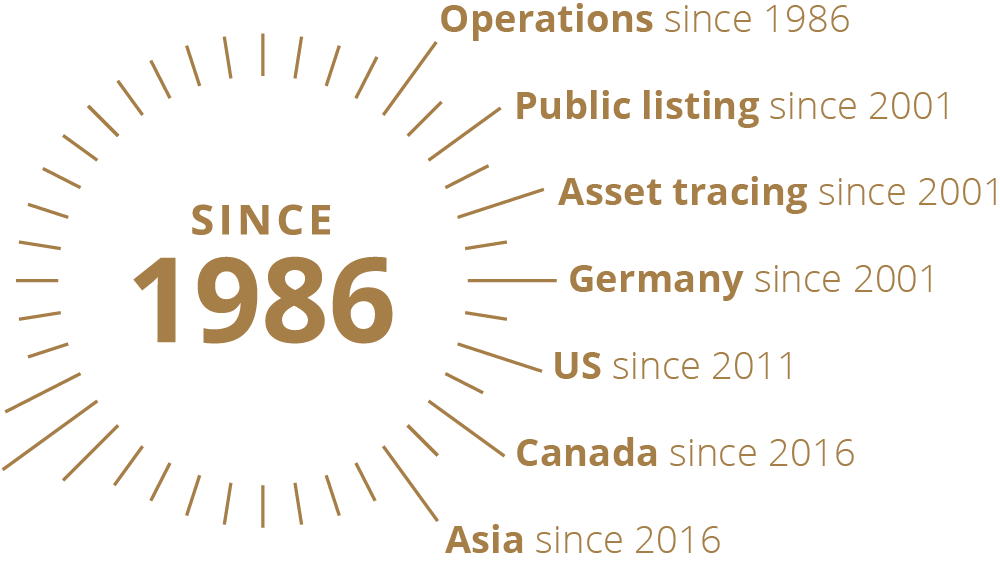 Since 1986, Omni Bridgeway has established a record of financing disputes and enforcement proceedings, and 2021 marks numerous anniversaries that reflect decades of delivering results for clients. 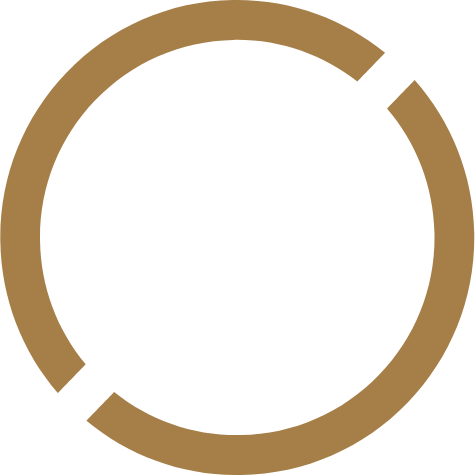 Ranked in South East Asia, Australia, Canada, Europe, the UK and US for Litigation Funding, the US for Intellectual Property and globally for Asset Tracing and Recovery (Investigations Agencies)

Ranked as 'leading' and 'excellent' for litigation and arbitration funding in the US, UK and Europe