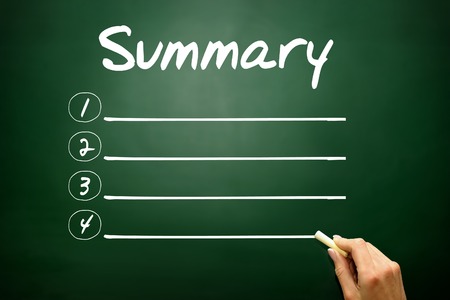 As the litigation finance industry continues its growth and expansion within the marketplace, so does the body of case law discussing whether communications made between a claimant and a funder are privileged. While there is a slight variance in how different jurisdictions apply the privilege doctrines and exceptions thereto, the overwhelming majority of case law has developed in favor of finding that certain communications made to a litigation funder are indeed protected from discovery. Over the last few weeks, we’ve been discussing one such case decided by the United States Bankruptcy Court for the Southern District of Florida.

In In re International Oil Trading Company, LLC[i] (“IOTC”)[ii], the Court’s decision touched on a multitude of issues concerning the claimant-attorney-funder relationship.  In sum: