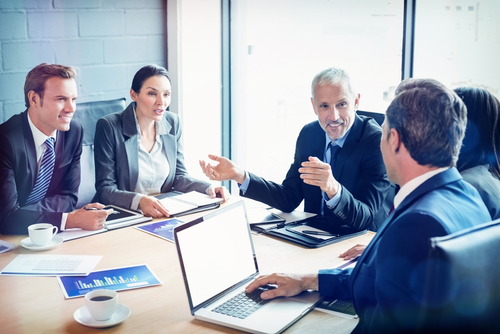 Ask any expert on the legal industry about litigation funding, and you’ll likely hear a litany of the ways it has revolutionized the financing of lawsuits in a remarkably short time. Often overlooked, however, is the minority of states that continue to bar the industry despite a growing consensus that funding contributes to our system of justice in important and needed ways. One such state, Minnesota, recently doubled down on its funding prohibition when it rejected an attempt to circumvent the state’s common-law rule against champerty through contract.[1]

Maslowski involved a dispute between a successful personal injury plaintiff and her litigation funder – both of whom were located in Minnesota – over the enforceability of the parties’ funding agreement.  Because the agreement designated New York law as the applicable law and selected New York as the forum, the funder sued Maslowski in New York to enforce the contract. Maslowski, seeking to avoid the agreement altogether, counter-sued in Minnesota to have it declared unenforceable under the state’s long-standing rule against champerty. The Minnesota Court of Appeals upheld the district court’s refusal to dismiss Maslowski’s declaratory action despite the contract’s terms.

In so holding, the court’s primary concern was that permitting parties to contract around Minnesota’s rule against champerty would gut the rule altogether, which it sees as preventing “officious intermeddlers from stirring up strife and contention by vexatious or speculative litigation”[2] and safeguarding settlement incentives. The irony, of course, is that the underlying lawsuit in Maslowski clearly had not been brought for any vexatious or speculative purpose, and the funding agreement had not undermined the claim’s settlement: There was no claim that Maslowski’s claims were without merit, and the underlying lawsuit settled favorably. As the court matter-of-factly explained, Maslowski simply needed funding for living expenses (which the funder provided on a non-recourse basis) while her suit was pending.

Maslowski’s broader application to the funding industry is unclear. The court’s finding that the contract was designed to circumvent Minnesota law clearly was based in large part on the fact that there was no real connection to New York.[3] The court also may have been driven by concern for the plaintiff.  But how will Minnesota courts rule if the funder – or even the plaintiff – is out-of-state? If litigation is funded in another jurisdiction and then transferred to Minnesota courts? If the funded litigation is not a personal injury suit, but a high-stakes commercial dispute between sophisticated parties?

Given the industry’s continued growth, Minnesota and any other states that bar funding will eventually need to answer these questions. First, though, they would do well to ask whether the given justifications for banning the practice are valid. Is litigation funding actually encouraging vexatious or speculative lawsuits, or is it helping plaintiffs with meritorious claims – like Maslowski – secure justice, including through settlement?