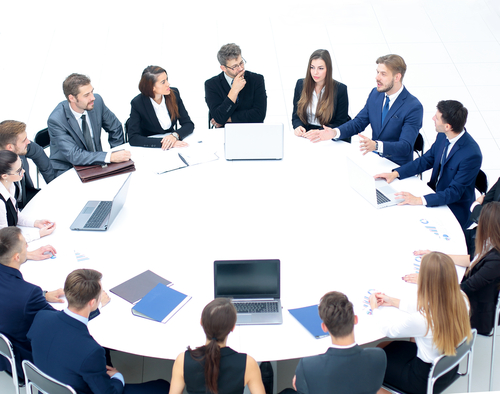 For any employee, speaking up and identifying wrongdoing at their company is risky and stressful. To then file a complaint or report the wrongdoing to the government requires even more courage. Yet, more and more, these courageous individuals are choosing to speak up as there have been several articles describing the varying experiences and outcomes for whistleblowers lately.

The SEC recently touted a $4 million award to a whistleblower who tipped off the agency about serious securities misconduct.  That figure is just slightly above average for an SEC whistleblower. Since the inception of the program in 2011, the agency has awarded $153 million to 43 whistleblowers.[1]  But that report represents the best case scenario, where the wrongdoing is rightly identified and the whistleblower is compensated for the risk taken. But even the best case scenario doesn’t account for the likely years of investigation, potential employer retaliation, and the possibility of having to find other employment.

Many of these hurdles were addressed in a recent New York Times article describing the experience of Michael Lutz, an accounting specialist who identified fraud at Radian Group, a giant mortgage insurer.[2]  Mr. Lutz voiced his concern that the company was purposefully undervaluing the amount it may have to pay in claims on mortgage loans to bolster a stock offering. After speaking up, his once-promising career at the company quickly turned sour and he was eventually offered a severance package and the door.  The severance deal came with one significant caveat, Mr. Lutz would have to agree to not pursue any claims, including a whistleblower claim, against the company.  He turned down the offer and decided to risk it.

Radian Group’s severance offer, and the strings attached, was arguably illegal.  BlackRock previously offered similar severance packages, which were the subject of an S.E.C. investigation. BlackRock ultimately settled the matter but this goes to show that these types of offers are not uncommon, yet they tie the hands of whistleblowers and force them to take the financial risk of identifying fraud upon themselves.

Bentham IMF’s whistleblower program can provide funding to cover all or a portion of a whistleblower’s living and business expenses while the litigation is pending.  The funding is non-recourse, meaning if the case fails, the whistleblower is not required to repay the investment.  Not only does the funding help ease the financial uncertainty surrounding pursuing such a claim, but Bentham also provides a network of other support to help guide whistleblowers through the process.  The additional support includes connecting with other successful whistleblowers who understand the difficulties faced by those fighting fraud and retaliation, as well as assistance with tax, estate, and financial planning.  Bentham also conducts its own diligence of the case, which can help identify issues or legal hurdles to come.

To be eligible for Bentham’s whistleblower program, the case must meet the following preliminary requirements (1) the funding requested must exceed $1 million; (2) the relator’s award is anticipated to exceed $10 million; (3) the defendant is able to pay such an award; (4) the litigation merits are strong; and (5) the case arises under state or federal whistleblower laws.

To learn about the benefits of litigation funding in whistleblowing cases, contact us for a consultation.