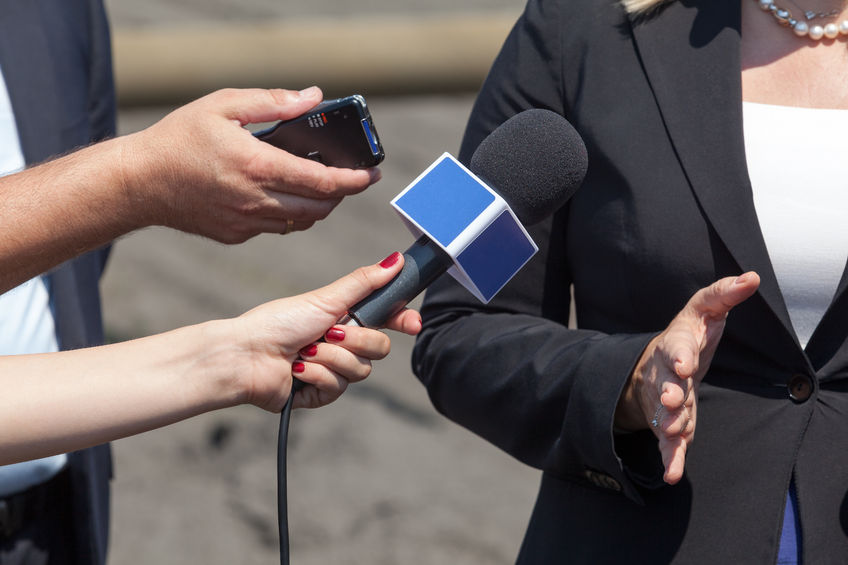 Major media outlets, including The Wall Street Journal, The American Lawyer and others are assessing whether the U.S. Chamber of Commerce has raised any new substantive arguments to support a letter it submitted on June 1, 2017 to the Committee on Rules of Practice and Procedure advocating for mandatory disclosure of litigation finance. In submitting the letter, three full years after originally filing a petition seeking mandatory disclosure, the Chamber is proposing a rule that has already been considered and rejected.

As stated by The Wall Street Journal, “The would-be rule is identical to one proposed by the Chamber in 2014, which didn’t advance very far in the rule-making process.” The American Lawyer reports, “In 2014, the rules committee said a rule was premature given that litigation funding was still new and evolving.” Matthew Harrison, Bentham IMF Investment Manager and Legal Counsel explained to the American Lawyer, “that the committee, in rejecting the Chamber’s earlier proposal, had discussed whether such a rule was necessary. ‘Judges have the power to require disclosure of funding when it’s relevant in the case,’” he said.

The Chamber is unable to assert any new reasons for reconsideration of its request, save for the growth of the litigation finance industry. “It is ironic that the industry growth which the Chamber identifies as justification for the renewed petition seeking mandatory disclosure of litigation finance actually proves how funding is serving a need: namely, facilitating access to an expensive legal system that otherwise only the most well-moneyed players are able to afford,” said Allison Chock, Bentham IMF’s Chief Investment Officer. “‘It’s a free-market solution for an actual problem,’” she told The Wall Street Journal.

The proposal also seems to underscore the contradictions between the lofty pro-business, pro-innovation goals that the Chamber touts and the actual agenda that it advances in its advocacy work. While it claims to act on behalf of the business community to promote “fair, efficient and innovative capital markets,” the proposal belies its true motives. “It seems the only interests the Chamber is really trying to protect are those belonging to its big business members, who are eager to retain an advantage they typically enjoy in high-stakes commercial disputes: superior financial resources to litigate,” said Ms. Chock. “Providing a level of financial parity for the parties enables disputes to be decided on their true legal merits,” she continued.

Although the Chamber cites the increase in the use of litigation finance by law firms as a cause for alarm, the reality is that those law firms are, in most cases, using such financing to serve precisely those same underserved and underfunded clients — small-to-mid-size businesses and individuals — who cannot otherwise afford to pay a top-tier law firm on an hourly-fee basis to litigate their claims. “The fact of the matter is, the larger the potential damages and more complicated the case, the harder it is to win. Commercial litigation finance allows all plaintiffs with strong, meritorious claims access to the tools necessary to hold wrongdoers accountable for their actions in court,” Ms. Chock added. “What we’re seeing in the Chamber’s latest petition is its prioritization of big-business interests, as it attempts to insulate the Chamber’s largest and most profitable members from legal accountability under – ironically – the guise of protecting the public from ‘third parties interested solely in profit.’”

The Chamber’s proposed rule is also unfairly one-sided. As Ms. Chock explained to The Wall Street Journal, the proposed rule “only burdens the plaintiffs in a case, and would spur unnecessary discovery battles.” If a plaintiff must disclose the terms, amount, and source of its financial backing for its lawsuit, a truly balanced approach would require defendants to make similar disclosures, including how much they can or intend to spend on the case, their own legal departments’ annual internal and external counsel budgets, their law firms’ projected budgets for the case, hourly billing rates, and the like. “Upon looking more closely at the Chamber’s petition, it becomes clear that a proposed rule change requiring mandatory disclosure of litigation finance should, once again, be rejected by the Committee,” said Ms. Chock.