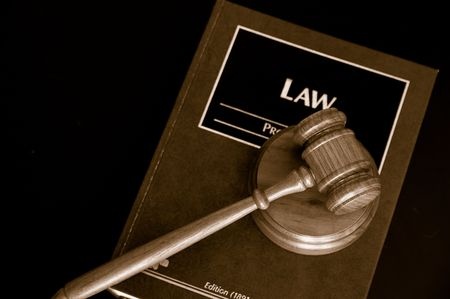 After being sued in Illinois and being denied its motion to transfer venue to its home state of Indiana, TC Heartland petitioned the Supreme Court to review the Federal Circuit’s affirmance of the denial. The Federal Circuit relied on its 1990 precedent in VE Holding. The petition argued that VE Holding had been wrongly decided and the court should reverse the holding, which is inconsistent with the Supreme Court’s earlier decision in Fourco.

In Fourco, the Supreme Court determined that where a company “resides” under the patent venue statute, 28 U.S.C. §1400(b), did not incorporate the broader definition for “residence” provided in the newly minted 1948 general venue statute, 28 U.S.C. §1391. The Court determined that §1400(b) was intended to be the “sole and exclusive provision controlling venue in patent infringement actions.” As a result, venue for patent infringement litigations was to remain limited to a defendant’s place of incorporation.

After §1391 was amended in 1988, the Federal Circuit was asked to reconsider the Fourco holding now that the new language included the phrase “[f]or purposes of venue under this chapter.” In VE Holding, the Court reasoned that the new §1391 was intended to incorporate §1400(b), which is in the same chapter. This application vastly broadened the venue options for patent cases. Patent holders were no longer limited to pursuing cases in the defendant’s place of incorporation. They were now also free to choose from any jurisdiction in which the defendant could be “subject to personal jurisdiction at the time the action is commenced.”

In the 27 years that followed VE Holding, patent holders exercised their venue choice carefully. Favorite jurisdictions began to emerge, most notable of them all was the Eastern District of Texas, which has seen a disproportionate volume of patent infringement actions and an entire industry grow up around the ever-increasing demand for local counsel with patent expertise.

With TC Heartland, the Supreme Court appears to have ushered in the end of an era. The Court, while considering the 2011 amendments to §1391, determined, as it did in 1957, that the general venue provisions of §1391 do not incorporate the patent venue provisions of §1400(b). Among the most recent amendments was the removal of the phrase “under this chapter,” reflecting, the Court argued, Congressional disapproval of the VE Holding conclusion. Once again patent holders’ venue choices have been limited to the defendants’ place of incorporation, leaving some to wonder whether the District of Delaware could become the new Eastern District of Texas.